Meteorologists Rob Gilman and Bill Gile are the co-owners of Precision Weather Forecasting and since 1991 the company has become the ‘LOCAL’ Personalized Leader in site specific and time specific forecasting. PWF’s team of meteorologists, with education and experience entitling membership in the exclusive American Meteorological Society has 30+ years of forecasting the weather in New England.

We are a team of dependable meteorologists that you know, not technicians or interns covering shifts. If you have questions, we’ve got answers!

Rob Gilman is a meteorologist with a Penn State degree and over 35 years’ experience in media, business and forecasting for Municipalities across southern New England, including the cities of Boston and Worcester. Rob was writing the daily Weather Watch column for the Patriot Ledger, broadcasting on WRKO-AM, WATD-FM and providing expert testimony for legal and insurance matters when he started working with Bill Gile in 1991. A native of Boston winters, Rob’s education at Northeastern and Penn State led to a study going back to research done by Dr. Charles F. Brooks on snow accumulation along the Washington-Boston Corridor was part of his work at Penn State.

Bill Gile has been forecasting throughout all of New England for nearly three decades. After graduating from Plymouth State College in 1989 with a B.S. degree in Meteorology, Bill began Precision Weather Forecasting with Rob Gilman in 1991. In addition to providing weather reports to over 180+ PWF clients Bill is an on-air weekend Meteorologist and fill-in meteorologist. Bill is a member of the American Meteorology Society and has possessed the AMS Television Seal of Approval since 1991.

Matt Sanders  grew up in Framingham, Massachusetts and has been a member of the Precision Weather Forecasting team since 2003. Matt took this enthusiasm for weather to college. He graduated Magna Cum Laude from the University of Massachusetts, Amherst with a B.S. in Earth Systems and went on to earn an MS in Atmospheric Science from the University of Massachusetts, Lowell. Additionally, Matt learned valuable New England forecasting skills by interning at the Boston office of the National Weather Service for 3 years. He is also a skilled marine meteorologist with global experience forecasting for the U.S. Sailing Team at the Beijing Olympics, the Volvo Ocean Race, and a winning U.S. Americas Cup team.

Jim Manning  received a BS degree in Atmospheric Science & Chemistry from the University of Massachusetts and has worked as a scientist in R&D ever since, holding 6 U.S. patents. Jim also graduated from M.S.U.(Meteorology) and has been a broadcast meteorologist for 18 years including NBC – WJAR-TV channel 10 in Providence for 5 years.

Josh Boden  holds an M.S. in Meteorology from Penn State and has been an active member of the Precision Weather Forecasting team since 2009. Working with Bill Gile, as well as assisting Rob Gilman with his New England Weather Science duties. His Graduate work focused on surface regime dependencies of short-range ensemble output. Graduate school also expanded understanding the business of weather risk assessment, as well as seasonal and climate forecasting. Josh is also an active member of the American Meteorological Society.

Mike Reddin  grew up in the greater Boston area and has been enamored with weather forecasting since The Great Blizzard of 1978. His forecasting career began 30 years ago under the auspices of meteorologist Rob Gilman for New England Weather Science. Since the inception of Precision Weather Forecasting in 1991, Mike has been providing extended daily forecasts and storm warnings for 100s of clients across southern New England. He also broadcasts the weather for WATD news and Nautical Talk Radio every Sunday.

Mike is a certified NOAA Aviation Weather Observer, FAA part-141 Advanced Ground Instructor and served as an Aviation Safety Counselor specializing in weather seminars for pilots in the FSDO-1 region. He also served as a tutor and guest lecturer at Bridgewater State College’s Aviation Department. He studied meteorology at Lyndon State College and most recently studied geology at Salem State University. Mike is credited on several research papers including Using Carbonate Thickness in Fayetteville Green Lakes, NY to Establish Variability in Precipitation During the Late Holocene which was presented at the 43rd Annual Meeting of the Geological Society of America and Northeast US precipitation variability and North American climate teleconnections interpreted from the Holocene varved sediments. 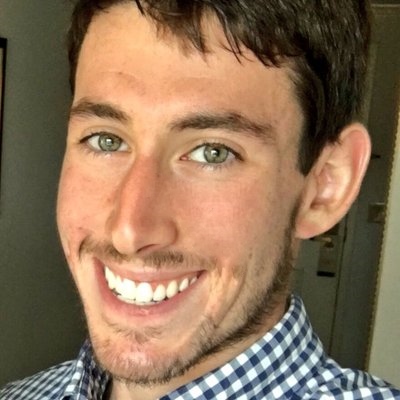 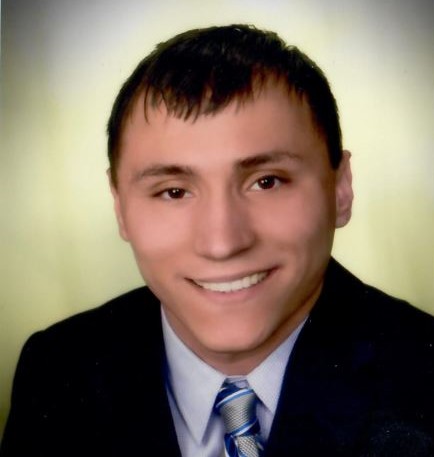 Joe Sciacca received his weather forecasting certificate from Penn State World Campus. He is an honors graduate with a bachelor’s degree in communication from Curry College, where he was the weather director for the college radio and television station. He worked as a weather producer intern with WHDH-TV Chief Meteorologist Jeremy Reiner, who called him “a highly skilled” forecaster. While in college, he wrote his senior thesis on Climate Change and Social Justice. His Personal Weather Station, recognized for its record of accurate service, is part of the MADIS network and Weather Underground.